The profoundness of the sea is scary enough, but why not add some scary sea stories for some extra spookiness. Here are some stories from Chile, Argentina and Mexico, all about the sea and bodies of water. You can also listen our episode with these stories and more. 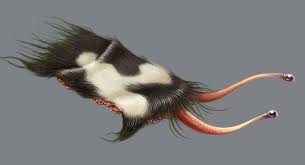 El Cuero is a sea monster found in Chile and part of Argentina, it translates into cow hide and is part of Mapuche mythology. It’s home is said to be Lago Lacar, which is in between Argentina and Chile. Though it is said to be in different lakes, rivers and even the sea, in the region between Chile and Argentina.

El Cuero is said to be 2 to 5 feet long, with an appearance like it has been stretched out. Now, when you first hear that description it sounds like your regular old sting ray, but it has creepy characteristics that differentiate it from the sting ray. Some say it has four eyes, that sit on the top of the creature and others have said it has eyes all over its body and it’s also said to have an extendable mouth, which it uses to suck the blood from its prey. On top of creepy eyes, a creepy mouth, it is also said to have sharp claws that go around it’s body. It preys on everything, including humans and is said to have the ability to stay on land.

It is said to pounce out of the water and approach it’s prey like a crocodile does, overpowering it and sucking all of its blood. Another source I read said that it comes out of the water, onto its unsuspecting prey, whether it be a woman bathing on the lake, a child swimming or someone on a boat and uses its power to hypnotize. Then it wraps an appendage around the prey and drags it deep into the water, where it then devours the blood of its prey.

The only way to protect yourself from El Cuero is with the help of an expert Machi, which translates into shaman. She uses her powers to back el cuero into a corner, then she would throw a branch from a calafate tree (native to the area), which el cuero would be fooled into thinking it was prey. Once it wraps its appendages around the branch, it is stabbed by the spikes in the branch and bleeds to death.

Children were told to stay away from lakes because of EL Cuero.

There is one story that is told a lot when people ask for sightings of El Cuero. A woman was washing clothes by the lake and her baby was asleep close by. Then, out of nowhere, El Cuero jumps out of the water and drags the baby down with it. 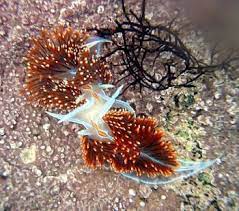 It is possible that this cryptid (and many others that are very similar) is a primitive invertebrate called nudibranch, a soft bodied mollusks. Others believe its some sort of freshwater octopus. 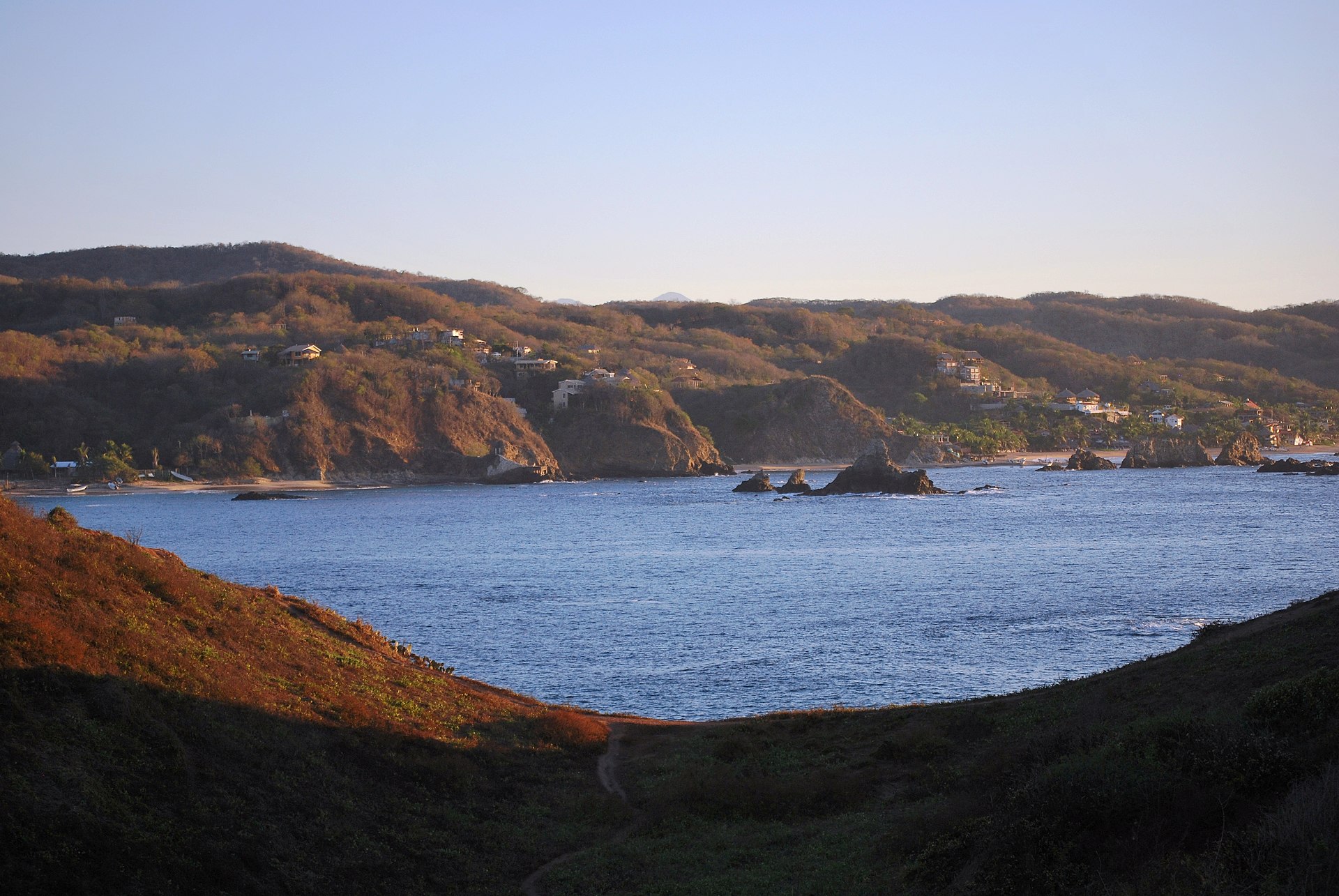 A young man and his friends were in the Oaxaca coast, on a boat, having a good time. They passed by some little town and stopped there to eat. The town was so small, they didn’t think there was a hotel but they asked the restaurant owners. The owners told them there was not, they had to keep moving, but the older husband said they could camp out in front of the restaurant. As they were preparing their stuff to camp, they began hearing weird noises, first they were trying to make out if it was Spanish or not, but it didn’t sound like any language. The restaurant owners then came out and told them to leave their stuff and come inside, they could sleep there. The friends noticed that the owners left their lights on and so did the surrounding houses. At some point during the middle of the night, one of the friends woke up and was staring outside of the window, the other friends did the same and looked outside. They saw figures, shadowy figures, walking into the ocean and disappearing. Then, they heard the voices stop. They left quickly the next day and were very confused by what they saw. They were told by locals that if you are outside when the shadows come, they lure you into the sea with them, never to be seen again

Water Monsters South of the Border by Denver