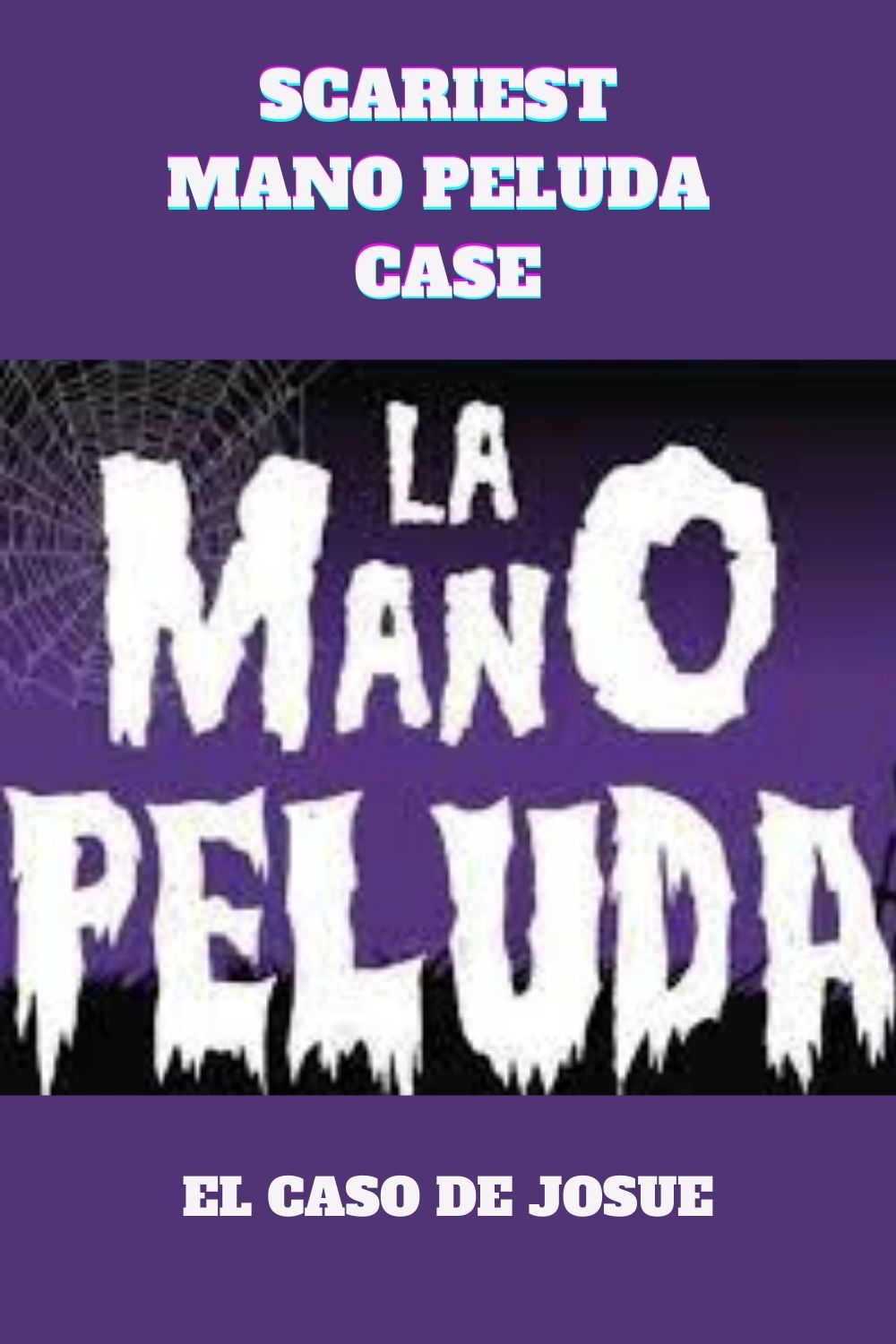 La Mano Peluda is a very popular radio show in Mexico, it has been running over two decades. The show is similiar to Coast to Coast in the United States. Listeners call in and tell their terryfing tales. From 1995 to 2010 it was hosted by Juan Ramon Saenz. Currently it is hosted by Ruben Garcia Castillo. 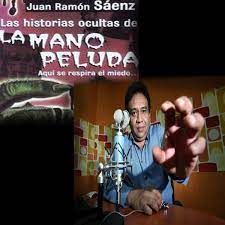 Peludamaniacos, fans of the show, theorize that Juan Ramon Saenz, did not due to a heart attack in 2011 and instead, died from a supernatural cause. One of the show's callers, whose story happened to be one of the most terrifying heard on the radio show, is believed to be involved. The case is known as El Case de Josue.

Josue Velazquez called into the radio show (from El Monte, California) and what he told Juan Ramon, terrified 15 million listeners. Josue told Juan Ramon Saenz that when he was 16, he made a pact with a demon, in exchange for money and economic power, but with every bit of money or power he gained, he experienced grave consequences. He did horrible things in exchange.

Josue used his newfound powers to get more. He used them to get a career, without finishing school. He has a different business in the US. Although he was promised riches, these are riches he can't even use. He can get $15000 in one day, and it has to be used in that day because then it disappears. He can't even help his family, the reason he did this all in the first place. If he gives the money with the intention of helping, horrible things happen to Josue. He is attacked by entities. Once, after doing just this, a woman attacked Josue, she has long black hear and wears a dress and she has no legs. She has been by his side ever since. She abuses him when he uses the money to help people.

During his phone call to Juan Ramon, Josue said she was right behind him and he stopped the phone call to light a candle because she was bothering him. He then said she was sitting in front of him, then noises are heard and he sounds like he's in pain. Then he continues, telling Juan Ramon that the noises that can be heard don't scare him, then he starts crying, saying the thing in her hand scares him and saying please no, please. She had a symbol, like an inverted cross with an eye and her cries again, saying they told him when he saw this symbol, he would die.

Juan Ramon Saenz would go on to say that at first, it felt like any other phone call but then as Josue got deeper into his story, the room began feeling unbelievably cold. During the part where Juan and the priest are reading from their Bible, the page they were reading from curled up on its own and one laptop basically exploded.

9 years after the call, Juan Ramon Saenz met with Josue and a team from TV Azteca, to document how Josue was doing. Josue insisted that the meeting occurred on a lake. In this interview, Juan Ramon confesses that for weeks after helping Josue, strange things happened in his home. He felt his bed shake, he felt a wind behind his ear, they did not like that he helped Josue. During the interview Juan felt pain in his stomach.

After the TV show aired, Juan Ramon passed away due to a stomach bacteria. The camera man was also hospitalized due to some gall bladder thing and the host of extranormal, who hosted the meeting was in a car accident. A little after, the priest Roberto Guazo also died from heart issues. Many believe Juan Ramon died because of Josue, who still had the ring on.

In 2012, a Mexican paranormal YouTuber tried to debunk Josue and failed. Many tried to say Josue is just an amazing actor and this is all fake. If that's the case, it's very believable. Plus the coincidences that followed are, well, eerie. There are many fans of La Mano Peluda that believe Josue made another pact and traded his life for Juan Ramon Saenz' life. If you recall, during the phone call, Josue sees the inverted crucifix with an eye and that meant he was to die, but he did not die. So the theory is that he gave them Juan Ramon's life instead.

As if this tale isn't eerie enough, there were many listeners who experience strange, inexplainable events while tuning in to this case. One taxi driver, Josue Rodriguez, from Merida, Yucatan, was working his 4PM to 4 AM shift while listening to La Mano Peluda, as he usually did. He picked up a woman, her mother and they were holding something in a blanket. The thing in the blanket twisted and turned, yelled, with the most terrifying voice and his taxi became uncontrollable. He tried as hard as he could to prevent from dying in an accident. The thing in the blanket was a 5 year old girl, but he would have never guessed. The older women requested to be taken to a church, ignoring his advice to head to a hospital. When the girl twisted and screamed, the taxi violently shook. They believed the girl was possessed.

Another mano peluda listener, Roberto, heard this on the radio in 2002 and he recalls disembodied voices for weeks after the episode finished.

Another listener named Mayela claims her the volume of her radio turned up on its own, changed stations and she began hearing strange noises afterwards.

Another listener claimed the items on his desk flew off during the episode and many claimed to feel negative energy and even felt sick.

Recently (in 2021), Josue's cousin revealed on tiktok that the phone call was but that Josue is indeed an evil brujo. What do you think?