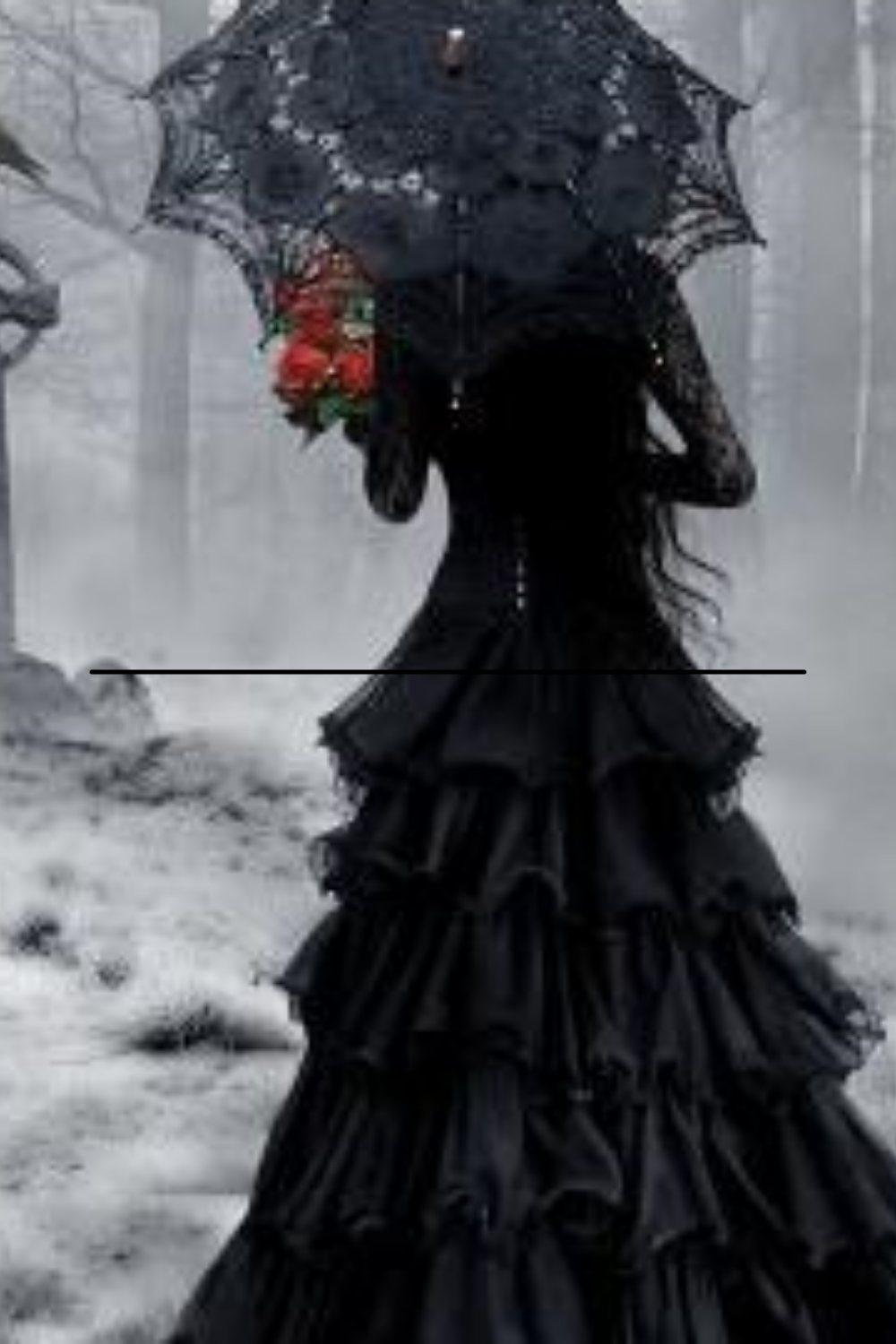 If you're a man, roaming the streets past midnight, watch out for La Viudita Negra!

According to legend, she was a woman living in fear because of her abusive husband. He beat her and raped her when he got drunk, which was on the regular. One day she fought back and killed him, and then herself. She was not done seeking revenge and it is now said she roams the streets after midnight, waiting for her next victim. She dresses in all black, from head to foot, including a black veil over her face. She waits for drunk men that offer to walk her home, both with different intentions, as legend tells, these drunk men are seeking one night stands. Once they are far away, she lets the drunk men get all handsy, so that they can get closer, for her to reveal her terrible face.

Once she removes her veil, it is the face of a skull and she lets out a terrible menacing laugh. Some men die from fear at the sight of her and the ones that do survive faint and wake up to find themselves far away, outside, usually in a puddle or an area covered in thistles and they swear to themselves to leave la mala vida and not party anymore.

In Chile she is said to roam the mines. According to Legend, she went mad with grief. People fear encountering this ghost. Those who travel at night are wary and always on the lookout for a woman dressed in black, from head to toe. If you are able to see her face it is too late to run.

She reveals herself as a beautiful woman, who asks men to sleep with her if they refuse and she kills them. Not all the men are offered this. Sometimes she just kills them with no hesitation. In modern day sightings it is said she gets into people's cars. Especially those of men who are driving while intoxicated.

Another version of the legend tells that La Viuda is a soul of either a woman or a witch who was abandoned by her lover. She seeks revenge for the pain that he caused her. She then starts taking revenge on men when she was alive and on her deathbed, she makes a pact with the devil so she can continue her revenge. She now in her death transforms herself into a demonic being.

Since that day, men have been afraid to roam alone at night, in fear of encountering La Viudita. They watch the roads always carefully making sure a woman dressed all in black is not seen. Because if they get too close it’s too late and she kills them. She lures them, putting them in a trance like state. Some say that she uses her magic to have the horse do her bidding. She makes the horse fall off a ravine killing both the man and the horse.

An Encounter with la Viuda Negra

Almost two centuries ago, a young man Martin attended a party in a town, thanks to his sisters, he didn’t want to go, but they insisted he join them. At the party, he met a beautiful woman with black hair, and they proceeded to dance, talk and eventually kiss. At some point, she said it was getting late and had to go home, and Martin, being the gentleman that he was, offered to take her home on his horse. The horse was reluctant to let her on, but Martin calmed it down and on they went. She told Martin her house was over by the cemetery and he was confused, since last he checked, there were no houses over there. He followed her instructions anyway and when they arrived at their destination, she got off the horse and let out the worse cackle/scream that Martin had ever heard. Martin, terrified, turned to look at her and saw that it was not a woman in front of him, but a skeleton. The story ends here, so we don’t know if Martin survived. According to this source, she was not a widow, but a young woman who had attended this same yearly party years before and on her way home, she was raped and killed. So now, every year, on the date of this party, she attends it and those who try to court her become her victims.

In Argentina and Chile, the legend is a little different, she was a woman who was abandoned by her love and stricken with grief, she made a pact with the devil and now roams the streets wearing all  black and looking for male victims. 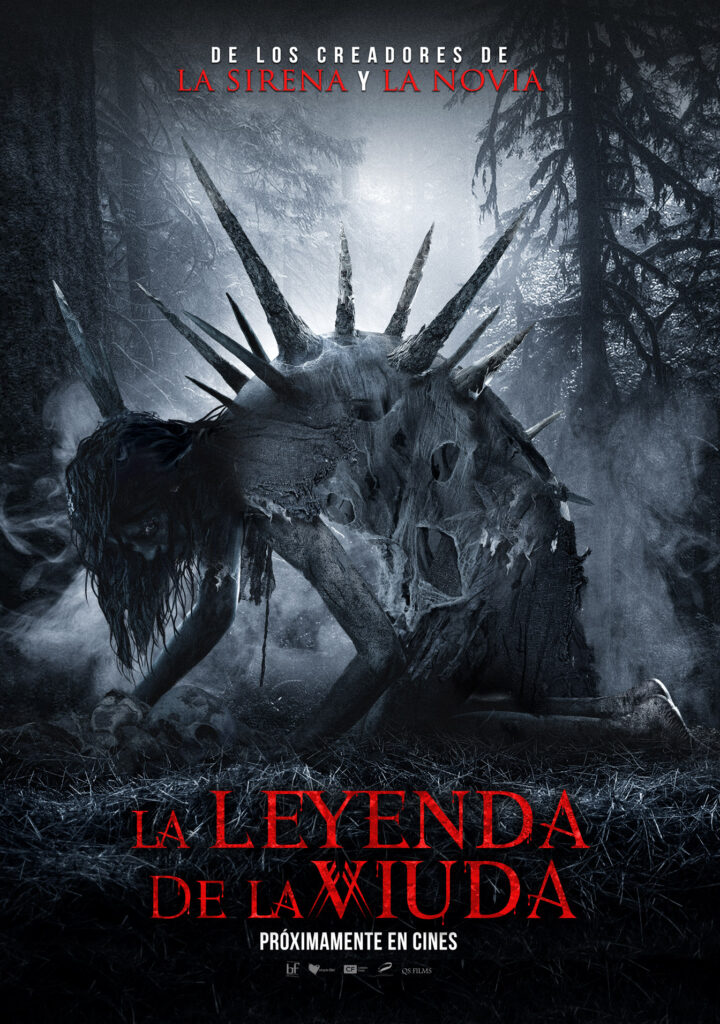 There is a Russian movie called the widow, based on their legend “the Limping Widow”. In which a woman kills her husband out of spite, and then in punishment, the townsfolk broke her legs and threw her body in the forest. Eventually, she died there and they say that she is still in that forest, walking with a limp due to her broken legs, but she will not permit anyone that enters to leave. The forest is supposedly the St. Petersburg forest and more than 300 people have gone missing there. I wouldn’t recommend the movie because it has terrible reviews.