Two of the most haunted houses in Latin America. La Casa Mijangos in Mexico and La Casa del km 5 in the Dominican Republic. Tragedy and death occurred in both of these houses and they are both said to be haunted. 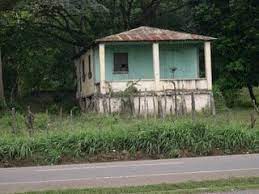 La Casa del Kilometro 5 is located in the province of De La Vega, on kilometer 5 of the autopista Duarte.

Back in 1924, the then president of the Dominican Republic, Horacio Vazquez, and his wife purchased some land between Santo Domingo & La Vega and gave it to a man named Antonio Parilla, who worked for the president and helped him get elected. Parilla built a house there for his family, but apparently he had an ongoing affair with the President's wife. The President found out about this affair in January 1930 and orders Parilla to be arrested. Then he gives an order for Parilla's home to be burned down, and this happens with Parilla's 3 daughters in the house.

In an attempt to directly disobey the president & begin to overthrow him, the commander Rafael L. Trujillo, frees Parilla from jail. This happens in February of 1930, and then in March 1930, Parilla rebuilt the home.

Then in January 1931, girls began going missing, in groups of 3. A total of 12 girls went missing. On January 26, 1931, Parilla went to the local police department and told the sheriff, "I have completed the task that the devil gave me" and then proceeded to stab himself with a machete. He died in minutes. Officers and townsfolk then went to Parilla's house and much to their dismay, they found the bodies of the 12 girls.

The house remained there, abandoned, for a very long time, it was recently partially torn down, but parts of it remain, including the well. People say they could hear footsteps in the house, specifically the sound of heels walking, as well as crying and those that tried to spend the night inside the house, woke up outside.

It is said that aside from the house itself, the well found behind the house contains evil. Some say they saw a white hand come out and drag a young girl in and she was never seen again. Soon after that, the cries of a girl could be heard at night. 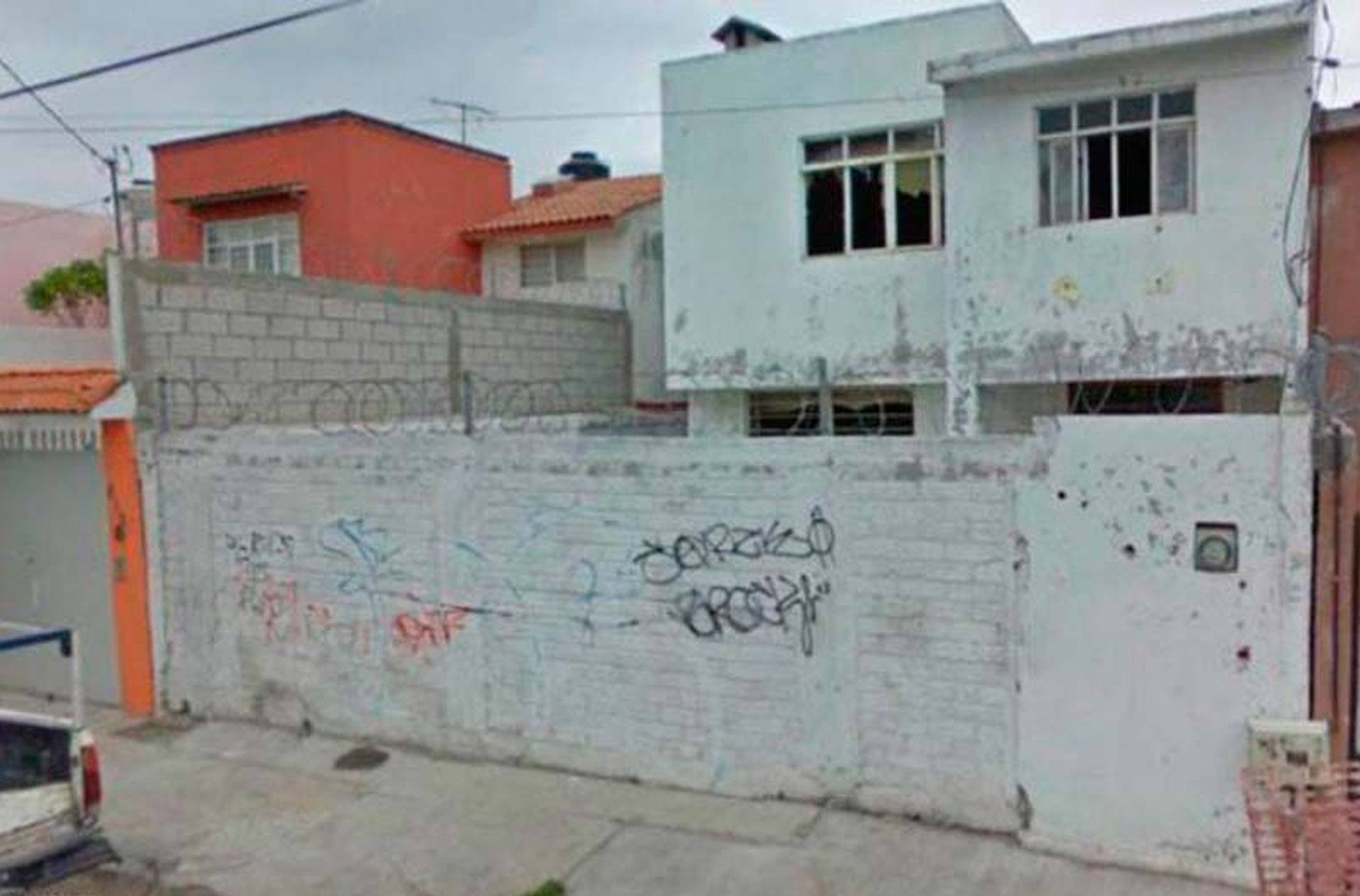 La Casa de Claudia Mijangos has a very dark, very tragic story. Claudia Mijanogos Azrac was born into a middle class family in Mazatlan, Mexico. She was a beauty Queen, she grew up a very privileged life. She married Alfredo Castaños Gutiérrez, they had three children together. And after the death of her parents Claudia received a nice inheritance. The family of five then moved to Queretaro Mexico.

In the late 80s Claudia and Alfredo began to have marital troubles. This seemed to be the turning point where things just went downhill. According to her family and friends she became emotionally unstable. The couple went to couples counseling with Dr Jaime Flores. Dr Flores came to the conclusion that their marriage was beyond repair. During this time Claudia became obsessed with Father Ramon, a teacher at the Colegio Fray Luis De Leon (Claudia was a catechism teacher). Claudia and her husband separated in 1989.

When she was 33 years old she started suffering from hallucinations in which she would see angels and demons, which began several months prior to the very tragic event. On April 23, 1989 Alfredo picked up the kids from school and dropped them off at Claudia’s home. Where they broke out into an argument. Alfredo began interrogating Claudia about Father Ramon. Alfredo also stated to her at this time that he wanted to reconcile their marriage and get back together. Claudia became enraged with the comments Alfredo made about Father Ramon and she defended him and rejected the idea of ever getting back with Alfredo. But before he left she threatened Alfredo saying ‘he would be sorry.’

On April 24, 1989 at 4am Claudia was awakened by loud voices in her head. According to her the voices said “Mazatlan had disappeared and all of Queretaro is a spirit” She became so freaked out she called her friend Veronica. Veronica then told Claudia she would come over in the morning to help her. After the call Claudia got out of bed, got dressed and went to the kitchen and took three knives.

She went onto murder her children.

She claimed that a demonic entity had possessed her and made her kill her children. She was diagnosed with schizoaffective disorder and temporal lobe epilepsy. Because of this she was only given 30 years in prison.