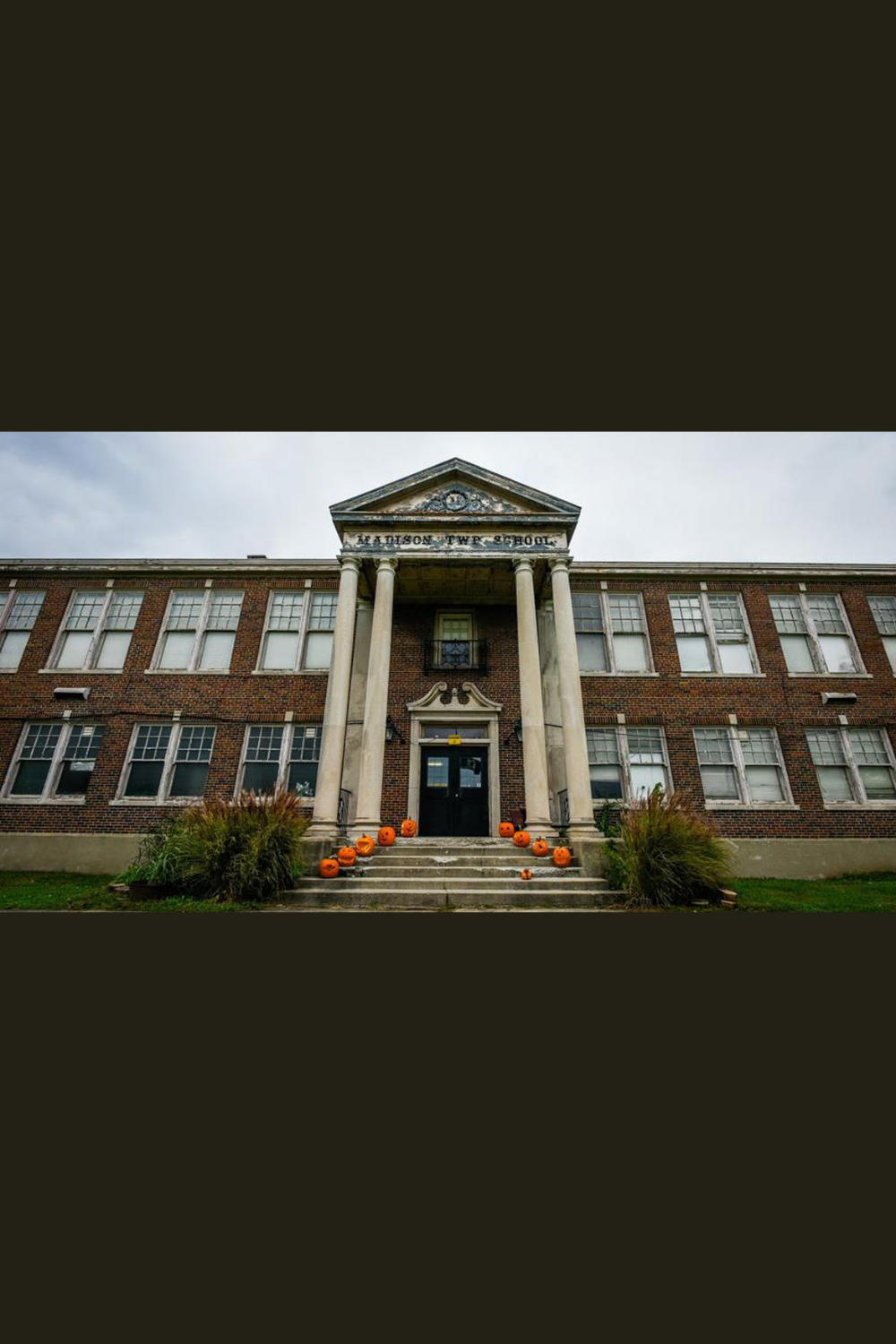 Elementary school seems to be the first place stories of ghosts, monsters and urban legends really spread. So many schools are said to be built on top of former cemeteries and that fuels haunted school legends. 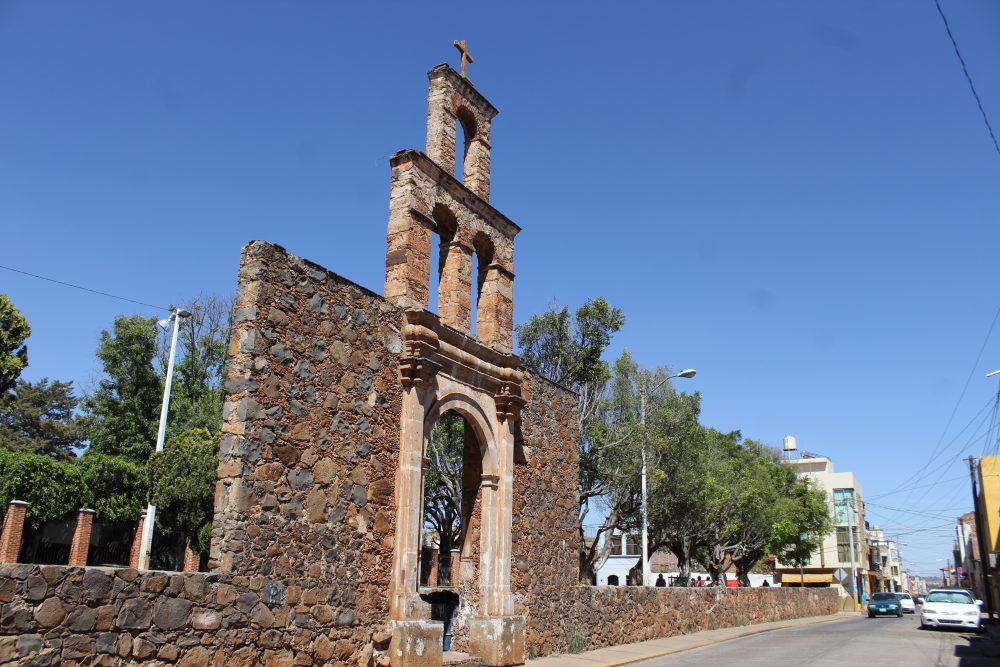 In Arandas, Jalisco, Mexico the, elementary school Escuela Primaria Urbana 273 “José González Martínez, was built over a cemetery. In 1814, the old cemetery was built and it was closed in 1923, abandoned after a newer cemetery was built. In 1970, the mayor of the town decided to have a school built there. The original gate of the cemetery is the front of the school now.

It is said bodies are still buried under the school. Many former students and teachers say you have to be extra wary of entering the school bathrooms because you could see the apparition of hands. In the boy’s bathroom, it was said that there was a tunnel that led to the outside of the school. Students say they would see hands and hear knocking. Many would wait to get home, so they wouldn’t have to use the bathroom at school. One lady who lived across the street from the school, said she sees apparitions after dark, as well as disembodied voices and the cries of children. She remembers playing hide and seek as a young girl, and she hid under a bench, where she saw an old lady. She waited there for a long time and recalls the lady was dressed in all black, at some point, she told the lady “hey it’s getting late, go home” and the old lady never responded. She left from her hiding spot, thinking nothing of it, but when she turned around, the old lady was gone. This made no sense to her, because as an older lady, it seems unlikely that she would have walked anywhere that fast, more than 3 seconds couldn’t have gone by when she turned back around.

Aside from the hands seen in the bathroom and the cries of children at night, many have heard the sound of chains dragging and digging outside of the school at night, Especially after 3 AM. 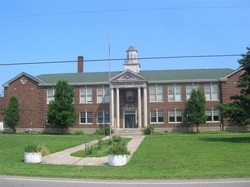 Poasttown Elementary school is in Middletown, Ohio and was built in 1937. It was a small school, with only six classrooms and one gym and then in  1949, it was expanded, with a few more classrooms and then again in 1954, with another 12 classrooms. The school officially closed in 1990 and was abandoned for a while, but today, a couple that attended the school in the 1960s bought the school and use it as their home. There are no records of deaths occurring in the school, but still, urban legends and rumors spread. The story that is said to be a cause of paranormal activity is that of a little girl named Sarah. She was playing on the third floor when she fell over the banister and landed on the first floor. She was said to suffer a massive head injury and later pass away at home. Now, she roams the halls of the school.

Two other tragic accidents occurred a mile away from where the school is now and the land that the school was built on was used as triage for the tragic accidents. These are said to be causes for all the paranormal activity. On July 4th, 1895 and 1910, train accidents happened. I can’t find much info on the 1895 crash, but the 1910 crash was a head on collision between a freight train and a passenger train, in which 24 passengers lost their lives (other sources say 30).

Many mediums and paranormal enthusiasts say that when someone dies, they don’t always “cross over” and instead go to where they were happiest and for many children, that place may have been school and so that is another cause for the spirits said to roam the halls.

In the former school, many have heard disembodied voices, footsteps, doors slamming, as well as seeing shadows and the feeling like something just brushed past you. When the couple first moved in, they heard the sound of a desk being dragged across the floor, little kid footsteps and voices that weren’t theirs.

Hundreds of paranormal investigators and mediums have visited and said there’s definitely something going on in the former school. The owners charge $25 a night if you want to stay there during the week and $35 on the weekends, however I did see another website that said $84 a night, so the price is unclear, but you can spend the night there.