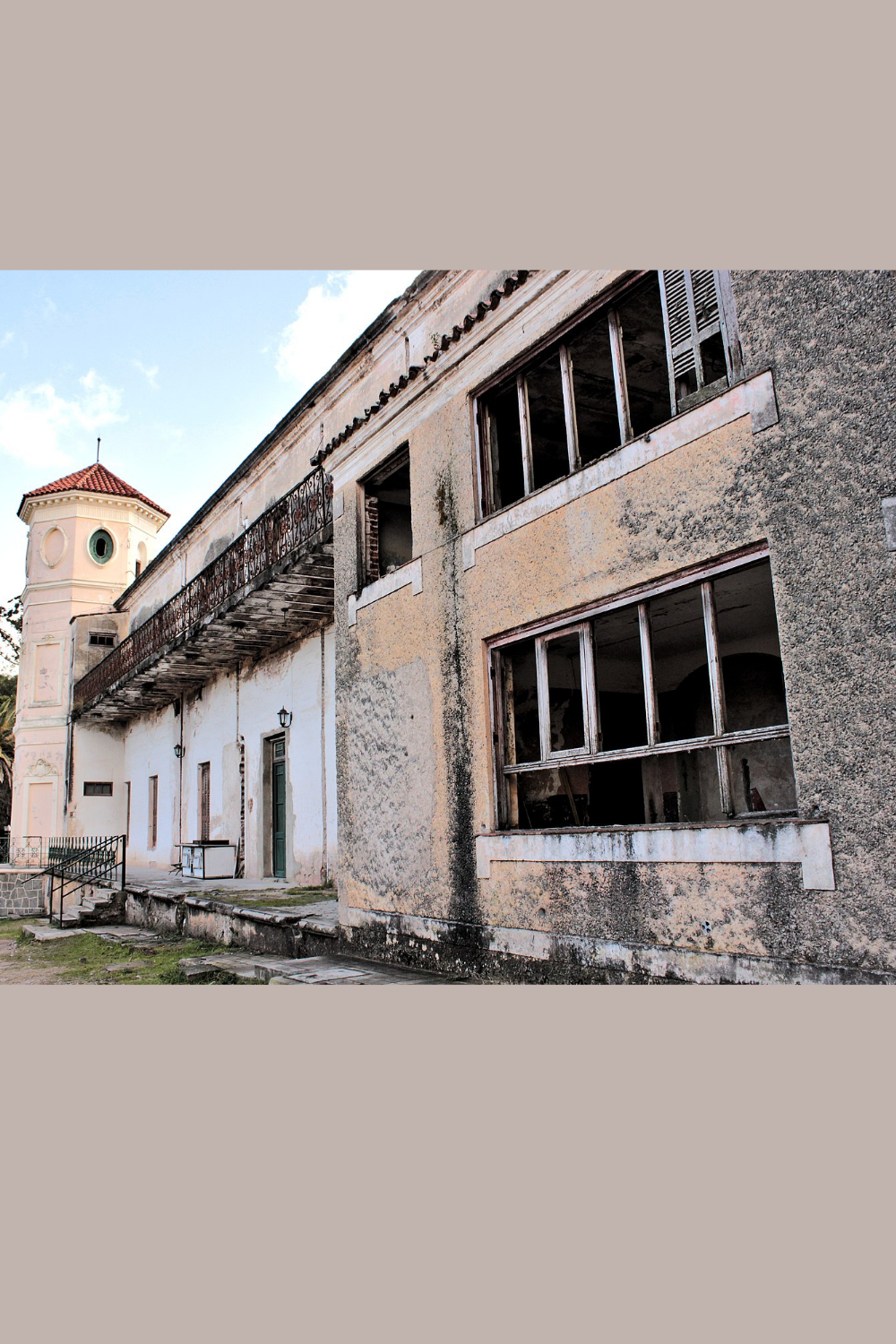 Would you stay in a haunted hotel? Hotel Meson de Jobito in Zacatecas is beautiful, but said to be very haunted. 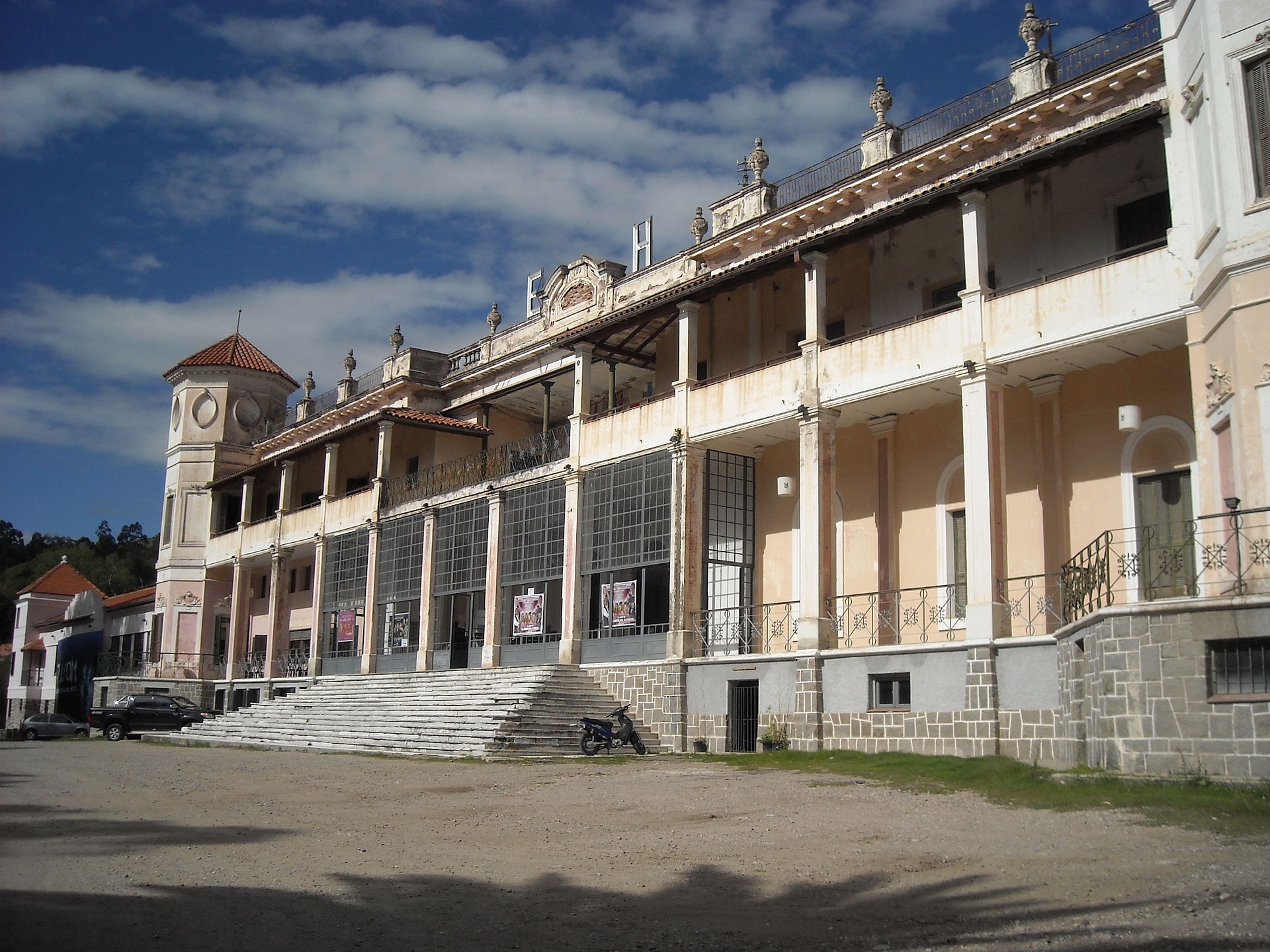 The Eden Hotel was built by German Army Officer Roberto Bahlcke, in 1897. The hotel passed through the hands of several prominent German officials. In particular Walter and Ida Eichorn. They had ties to Hitler and the Nazi party. The Argentinian Government seized the property in March 1945 when Argentina declared war against Germany.

The conspiracy theory that involves this hotel is that Adolf Hitler visited the hotel and stayed with the owners of The Eden hotel for a while after WWII. Adding a little bit more fuel to the conspiracy that Hitler didn’t kill himself, but in fact escaped to South America.

The Eden Hotel is located in a gorgeous scenic area. It has tunnels under it that are not on the blueprints. There are rooms that are permanently walled off that have no access to them. Aside from this crazy Nazi connection, there are many local stories about the hotel being haunted.

Employees and guests at the hotel report seeing the ghost of a child going up and down the stairs. they reported shadows where there should not be any, and temperature changes. The story goes that in 1899 Ana Jaime, who was 8 years old at the time had fallen ill with a respiratory infection. Since medicine was not as advanced as it is today, Ana Jaime kept on getting worse, even with the prescribed medication. The family doctor recommended taking Ana to the mountains. Where the climate would do some good. The climate would not allow the family to travel, so their trip to the Eden hotel kept on being pushed back. Finally on January 2nd, they arrived.

Ana Jaime seemed to be improving. However before February rolled around Ana Jaime passed away. It’s unknown if it was due to the respiratory infection or contaminated milk. He still appears 100+ years later. Many people who have done ghost hunting in this hotel have caught EVPs and the usual ghost haunting things.

Adolf Eichmann, Josef Mangele, Walter Rauff, Franz Stangl, Josef Schwammberger, Erich Priebke, and Gerhard Bohne are all known to have escaped to South America. So it’s not out of the realm of possibility that they were in Argentina, but particularly in the Eden hotel.

The Eden hotel was permanently closed in the 60s. It’s been looted and just abandoned so it has that creepy aura. 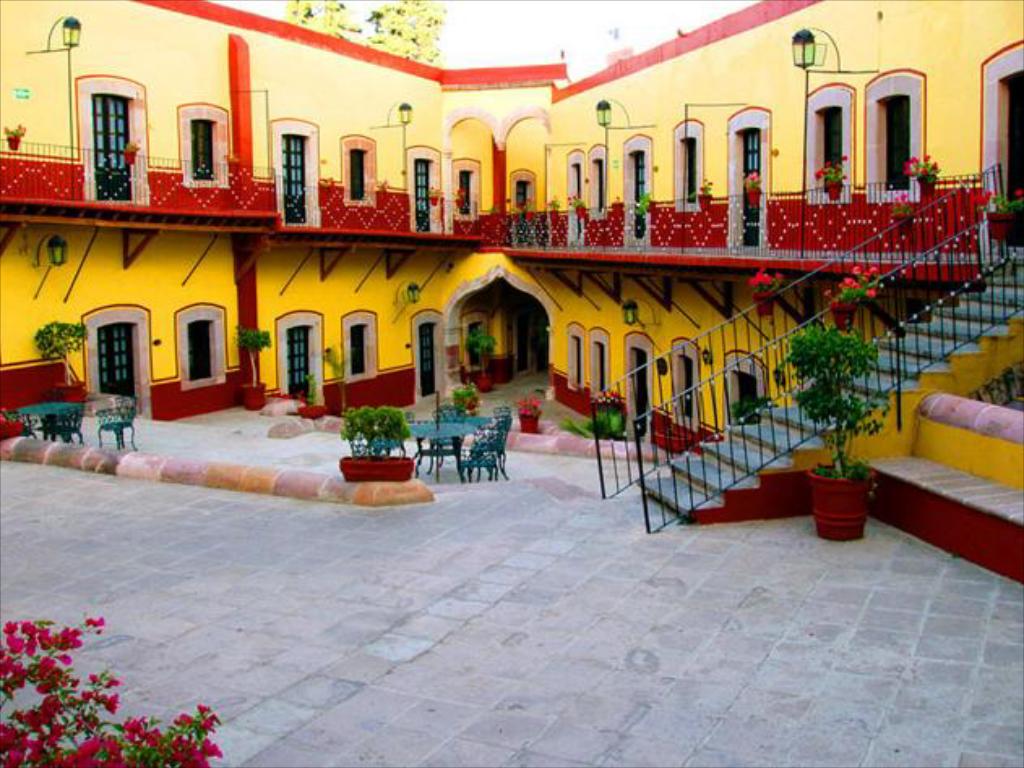 El Hotel Mesón de Jobito was built in the 1700s and it was originally intended to be a private home but instead became a place for travelers to stay, with their animals. People would stop to feed their horses for the night and sleep, especially miners and merchants. It was also used as a supply point during the Mexican Revolution. In 1940, it became a vecindad, or low income housing. It has been a hotel for less than 25 years.

The original owner of the building was a man named Don Jobito, who was a hotel guard and miner. It is said he built the place after his wife had passed away from giving birth to his child. His wife’s family took his kids because they said he didn’t have a place for them to live, so he built a huge place for them, but when he returned for them, they were nowhere to be found. He was distraught, but he opened up his building to the city and it was named after him. He stayed in room 107 and now it is said to be the room with the most paranormal activity.

There’s a painting in the hotel, of a little girl with a white dress on and it’s said she has been seen moving around, painting was done after she passed away, she was put in the dress and her make up was done, as it was custom during the time to portrait or photograph people after they’re passing. Some have even said to have found the painting empty and later see the girl return.

Staff have said to receive phone calls from empty rooms. Some have heard the laughter of children, especially around 4 AM, even feeling children jumping on beds. others have heard horses, with no horses around. It’s said that after Don Jobito’s passing, the staff began getting complaints of room 107 and people would leave terrified in the middle of the night. They decided to build a statue of Don Jobito, in an attempt to show him he was loved and to appease his spirit, as they believed he was the one haunting the room, but that didn’t seem to help.

There’s a Mexican actress named Martha Higadera who said she experienced the most terrifying night of her life in the hotel. She was in Zacatecas for something film related and  she was payed to stay at the hotel. She had no idea about the history or tales about it. When she was in her room, ready to sleep the tv turned on by itself. She got up to turn it off and then got back in bed, but heard a similar noise again, she got up again and saw tv was off, but noticed the sink had turned on. So she went to the bathroom to turn it off and she started feeling weird, but she doesn’t want to think “ghosts”.

After she turned off the sink, she prayed a bit and then she turned the light off to go to bed. She felt like she was being watched and when she opened them, she saw a man with a hat one and a mustache. She was freaked out and hid under her sheets. Then right after that, she felt the bed sink by her feet. She then quickly searched for the lamp and turned it on and the man she had seen was nowhere to be seen. No doors or windows were open, she then went to reception and asked “are there ghosts here” and the lady said “what did you see” and she refused to tell her what she saw and then stayed in the lobby until her ride arrived. Before she left, the receptionist asked her again, “seriously what did you see, was it that guy” and she pointed to a picture hanging on the wall. Martha was shocked because it was the man that she saw in her room. The receptionist then told her that when the hotel was a convent, the man had a daughter who was a nun there and he used to make hefty donations to the convent and now, he, along with nuns are sometimes seen in the hotel.